VPhoneGaga is a handy utility that allows you to install two or more identical applications on your smartphone. Due to the fact that the Android system detects duplicate programs, this leads to the fact that it is impossible to install two versions of the same program on this OS. This feature of the system is also an additional limitation, which, among other things, does not allow you to use multiple accounts in popular instant messengers. And to get around this feature of the Android OS, this utility is used.

VPhoneGaga is a virtual space simulator, the functionality of which makes it possible to re-install programs that are already in the system. But in addition to installing duplicate applications, the software allows you to hide user data, as well as test programs with a high level of threat to the main OS. 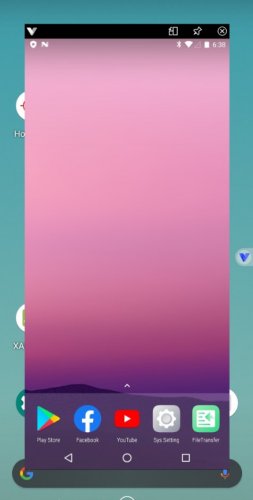 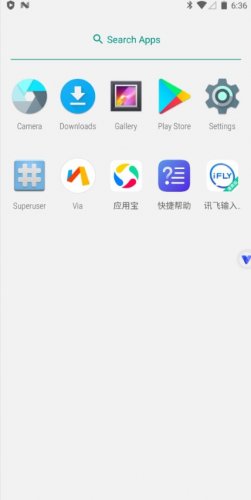 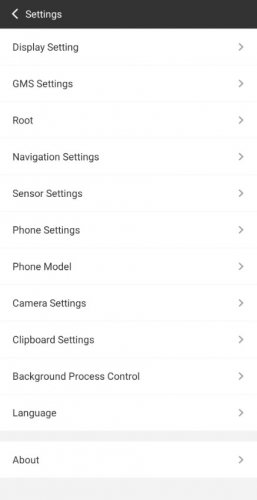 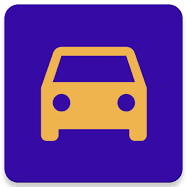 AAAD
AAAD is a special service that allows you to install programs designed for the Android Auto system.

AAStore
AAStore is an analogue of the Android system, the task of which is to simulate the OS in various 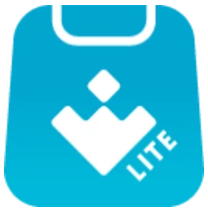 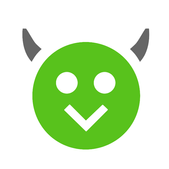 HappyMod
HappyMod is a game application that allows the user to install various game mods on their Android.

Files by Google
Files by Google is a handy file manager with which you can clean up the memory of your smartphone.
Comments (0)
﻿