Grand Truck Simulator 2 is an amazing truck driver simulator in which you will try yourself not only as a driver, but also as a businessman. You are faced with a difficult task - to become a successful truck driver who will be engaged in the transportation of goods over long distances, and on the profits he will expand his fleet or repair broken parts. If you appreciate simulators that imitate the real profession as much as possible, then this project will satisfy all your needs.

The gameplay of Grand Truck Simulator 2 will be divided into separate parts, each of which will open up new features of the story for you. The game starts with a short tutorial, during which you will get acquainted with the basics of driving a truck, including: starting the engine, turning on the turn signal, switching the transmission, etc. All aspects are important, because depending on the traffic situation or weather conditions, your riding style will also change. Also, do not forget about refueling tanks, because over long distances, your forgetfulness can play a cruel joke, which ultimately threatens with big losses. Remember that a truck is a machine that tends to break down. And so that an unforeseen breakdown does not happen on the way, timely monitor the technical condition of your trawl. 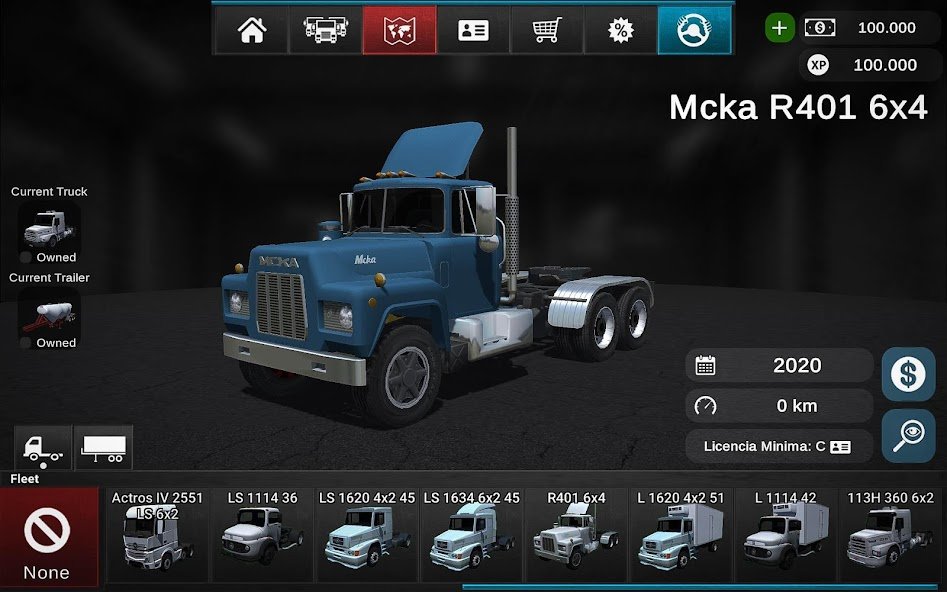 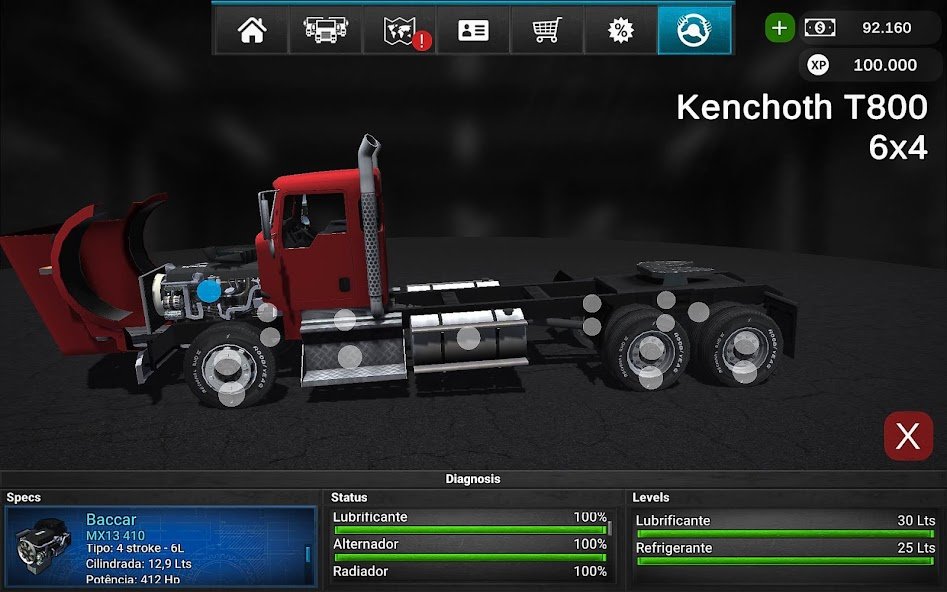 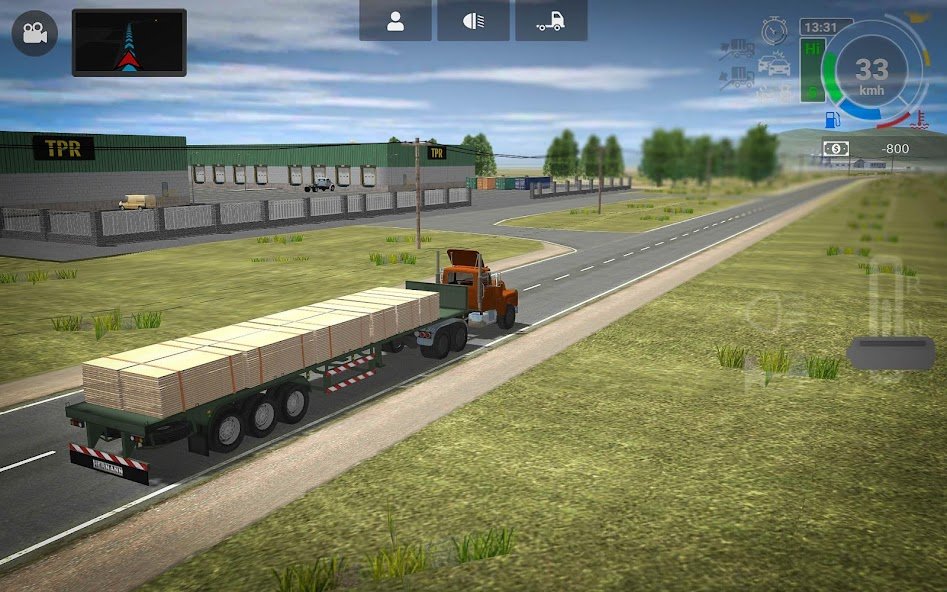 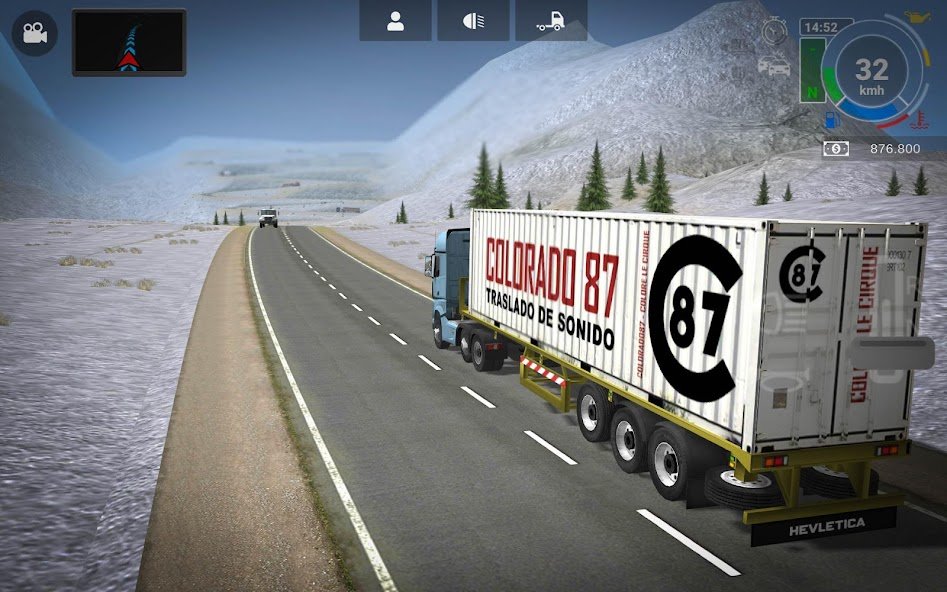 Lyft Driver
Lyft Driver - if you have a driver's license and a car, then this application will be a valuable

Moneyland
Moneyland is a fun simulator in which you can try yourself as a businessman. The main goal of the

Grand Criminal Online: Heists
The popularity of the legendary GTA series dates back to ancient times, which in turn led to the

Soccer Super Star
To date, such a large number of football-themed sports simulators have been released that making a

Madfut 22
Madfut 22 is a sports simulator for football fans in which you can act as a coach of your own team, 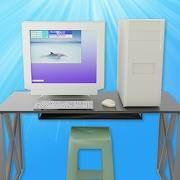