Paper Fold is an interesting intellectual arcade game where you have to do origami. The gameplay invites us to deal with folding envelopes with pre-designated contours.

It should be borne in mind that an important step in completing the task is the correct order in which you will fold your workpiece. If the order is chosen incorrectly, then some areas of the envelope may overlap others. In this case, you will have to pass the level again. But be that as it may, if you study all the pieces of the puzzle, you can easily pass any level. The main advantages of Paper Fold include a variety of levels, the passage of which will require you to be attentive and perseverant. 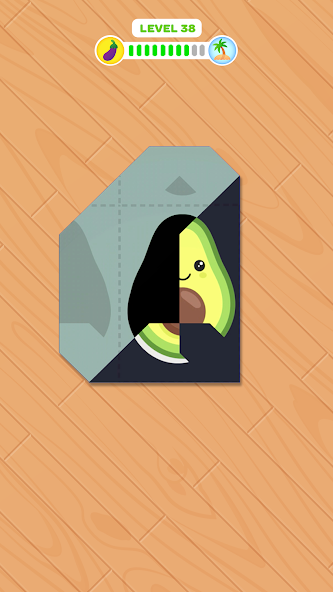 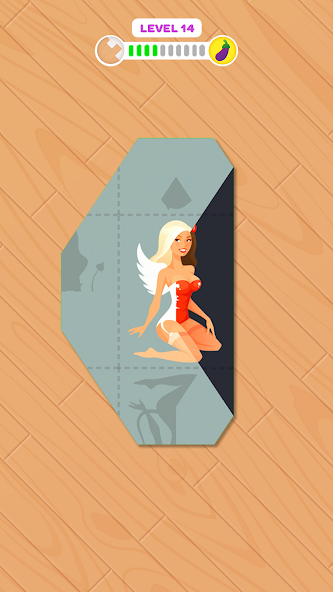 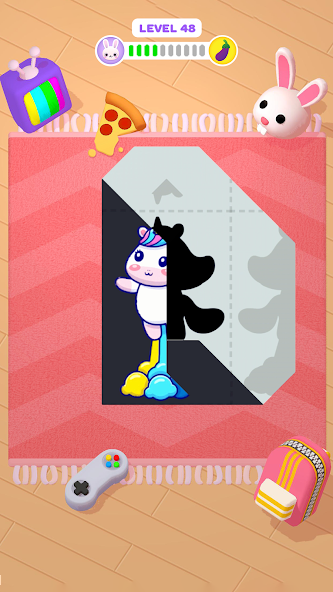 FNF Retro Mods
FNF Retro Mods is a useful add-on for the musical arcade Friday Night Funkin, which is a simplified

High Heels!
High Heels! is a fun casual game where you have the chance to learn how to walk beautifully in high 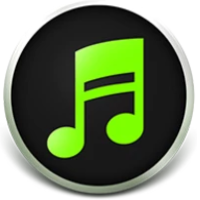