Bricks Breaker Quest is an interesting arcade game, the gameplay of which is reminiscent of everyone's favorite Arkanoid in synthesis with Tetris. The game is a field on which squares with numbers are located. Your task is to destroy these squares by shooting green balls at them. The number that is indicated in the square will mean the number of times it takes to hit the target for it to disappear. You can only choose the trajectory of the throw along which the volley of fire will be fired. After all the balls return to their original position, the line with the squares will go down one row. If this row reaches the bottom of the field, you will lose.

For variety, Bricks Breaker Quest has three modes. In the first "story" mode, 3000 levels will be prepared for you, the complexity of which will constantly increase. The second mode offers us to set records by a single shot, which should knock out the maximum number of points. In the third mode, you will be able to fight in multiplayer with other users, taking turns shooting at the tiles and trying to earn the maximum number of points. 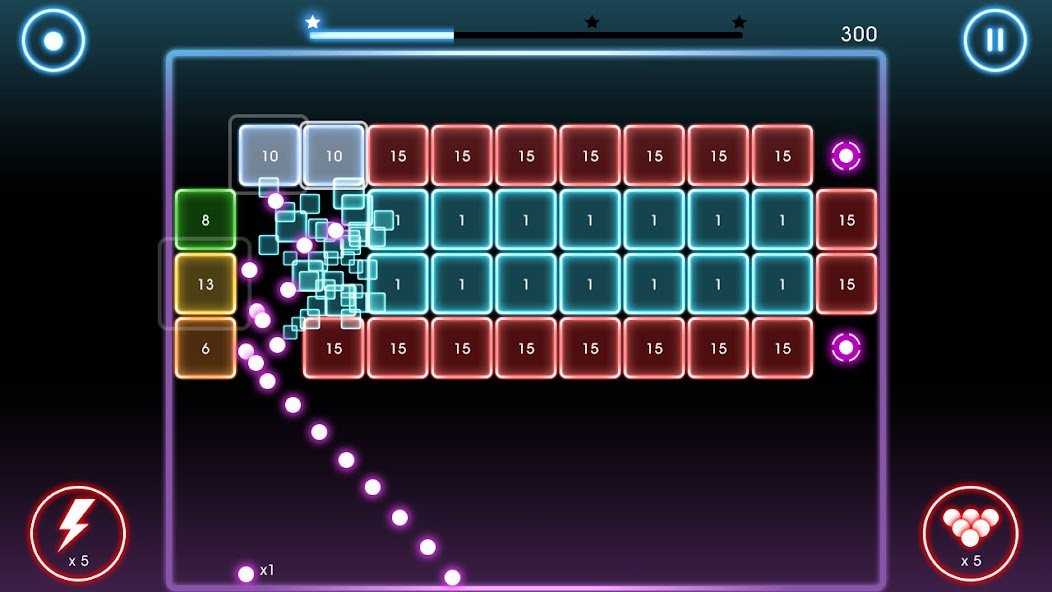 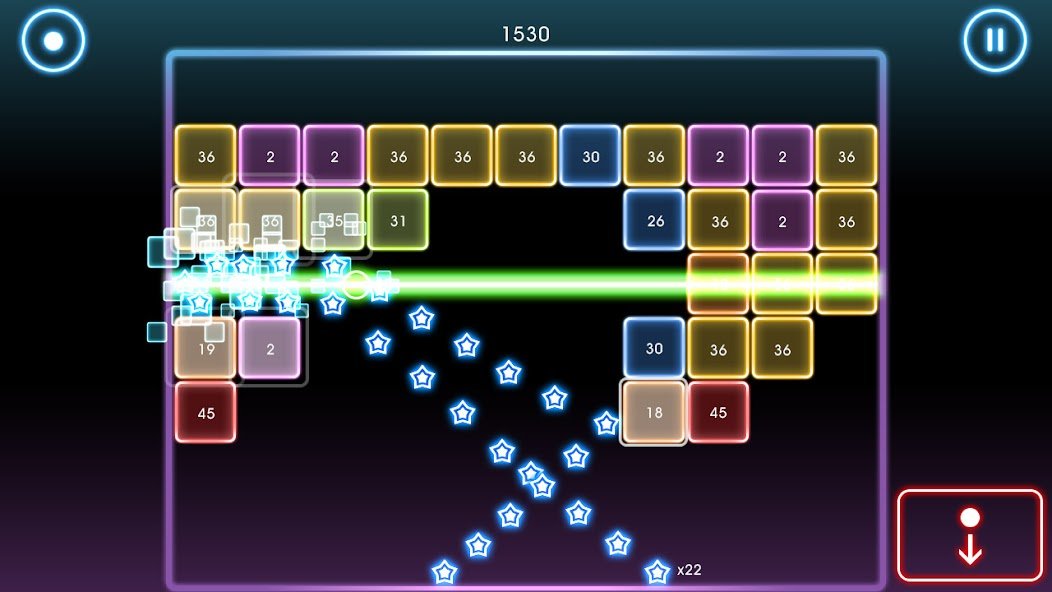 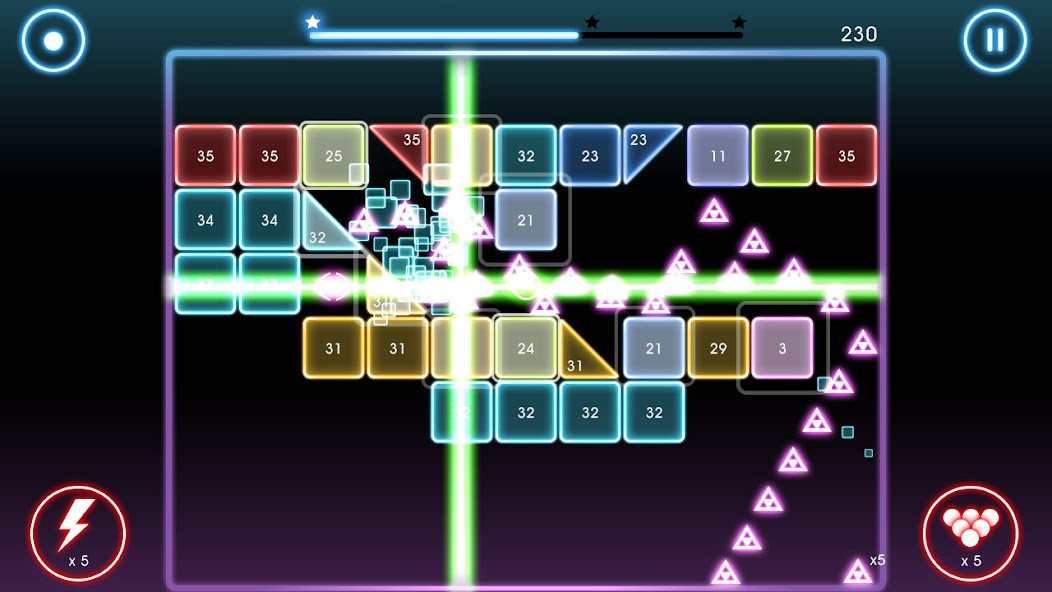 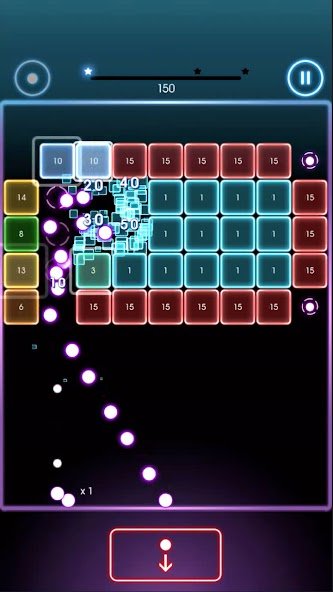 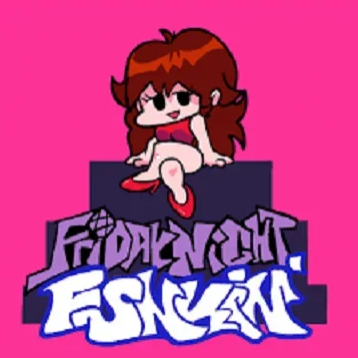 Progressbar95
Progressbar95 - if you are the user who caught the time of Windows 95, then this game will make you 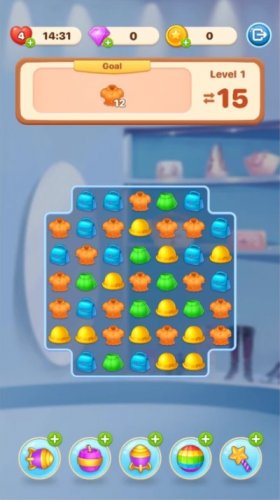 Love Fantasy
Love Fantasy is a quest puzzle in which you have to build the personal life of a beautiful girl.

Bubble Shooter
Bubble Shooter is a fun casual arcade game where the main task is to accurately shoot the balls.
Comments (0)
﻿