Beyblade Burst Rivals - an interesting puzzle game in the Beyblade universe, where you play the role of a legendary hero named Valt Aoi, you will go through difficult tests and fight on the largest arenas. Your hero wants to become a blader champion. But his path to this title will be incredibly difficult. You have to enter into fierce confrontations with other champions for the right to move up the standings.

Since the underlying genre of Beyblade Burst Rivals is match 3, as a gameplay, you will match the same items in one row, thereby clearing the field. The main feature is that in parallel with your game, a fierce battle will take place in the upper part of the screen, which will broadcast the success of the collected combinations. If you manage to complete the puzzle within the allotted time, then the main character will receive the coveted victory in the tournament. An interesting feature of the game is bright animation, as well as in-game inserts that will spur you on to new adventures and victories. 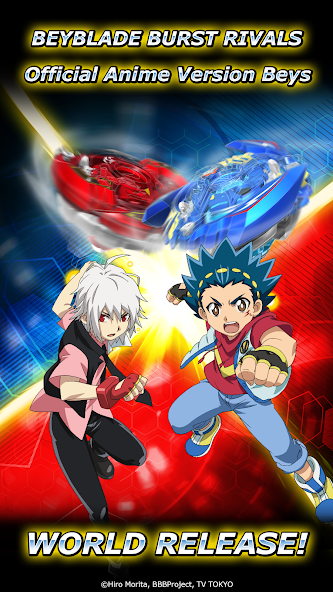 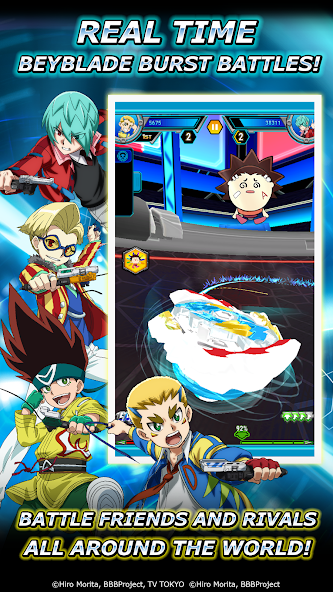 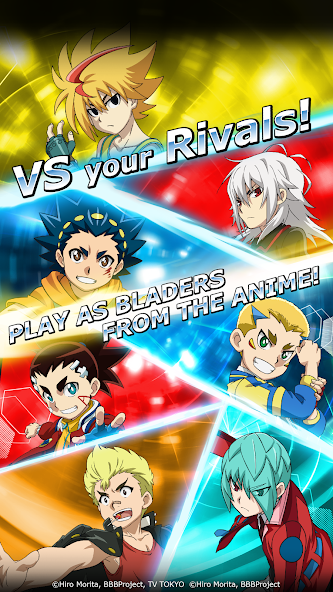 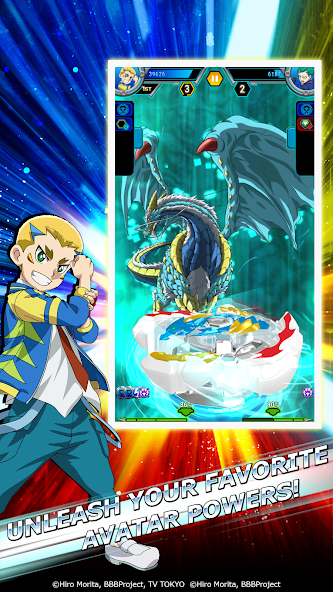 Pokémon UNITE
Pokémon UNITE is another card game based on the Pokémon universe, where we again have the chance to

Bridge Race
Bridge Race is an arcade simulator where we have to run from one part of the pool to another. To