Tangle Master 3D is another casual project from Zynga studio where you can practice your logic by untying knots. The gameplay is not difficult. A hanger will be installed in front of you, on which ropes are tied. Your task is to unwind the knots. To do this, at the bottom of the screen there will be 5 positions for which you can attach ropes. The level will be considered completed when all the ropes are parallel to each other. It is also worth considering that only one rope can be installed per position.

Difficulty in Tangle Master 3D will constantly increase, adding more ropes and making knots more difficult. In addition, you will have a limited number of moves that you can make in one level. The number of moves will also affect the number of stars that represent the success of the completed level.

At first glance, Tangle Master may seem complicated, but thanks to the cool 3D graphics, as well as your spatial thinking, you can easily unravel the most difficult knots. 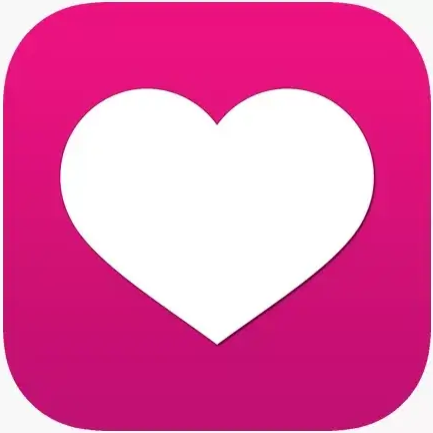 TopFollow
TopFollow is an additional service that allows you to increase the number of fans, new comments and 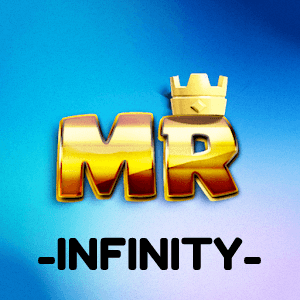 Soccer Super Star
To date, such a large number of football-themed sports simulators have been released that making a

High Heels!
High Heels! is a fun casual game where you have the chance to learn how to walk beautifully in high