SLIME - ISEKAI Memories is a turn-based action RPG based on the manga of the same name. In the game you have to plunge into the incredible world of battles, seasoned with additional elements in the form of collecting useful resources and creating your own personal city. Every part of the game has been worked out to great detail. So for example, if you enter a battle, each combo performed by your hero will be complemented by an animation scene. In the city building section, you will be able to show your talents as a strategist. For example, you can change the layout of the area or build new buildings in which the main characters of the game will live.

As for the combat system, it is no different from card strategies. At your disposal, as well as your opponent, there will be heroes whose correct combination of forces will be the key to victory.

All of the above features will take fans of the anime of the same name into a magical setting where you can confront strong characters and gain valuable combat experience. 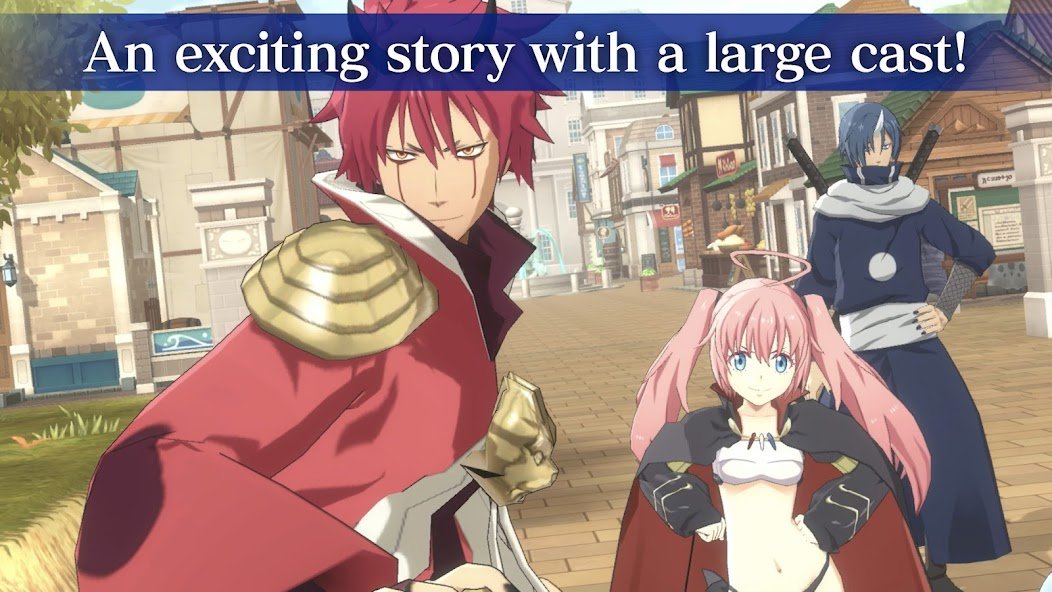 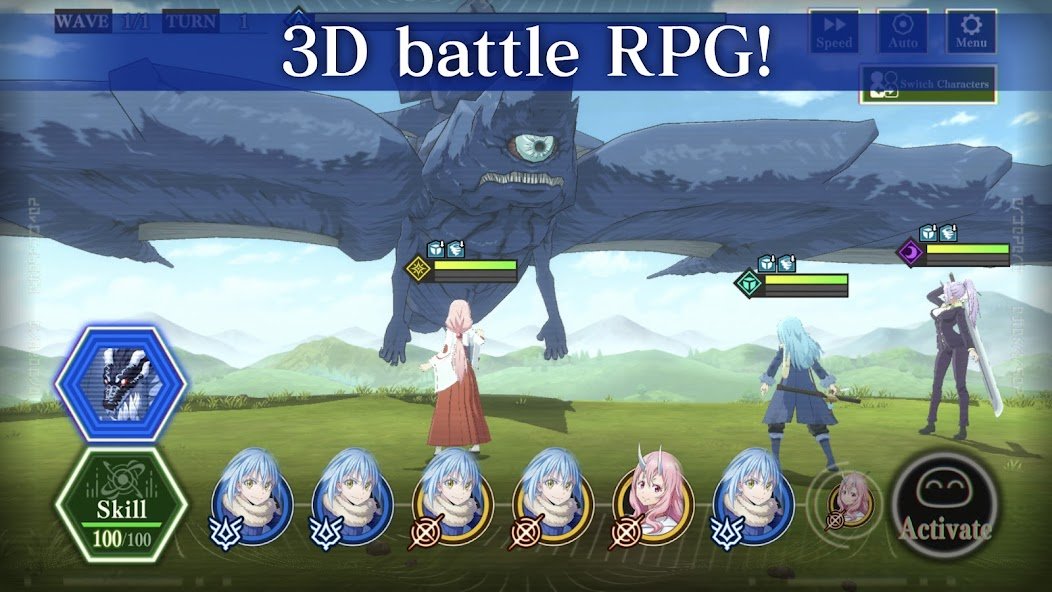 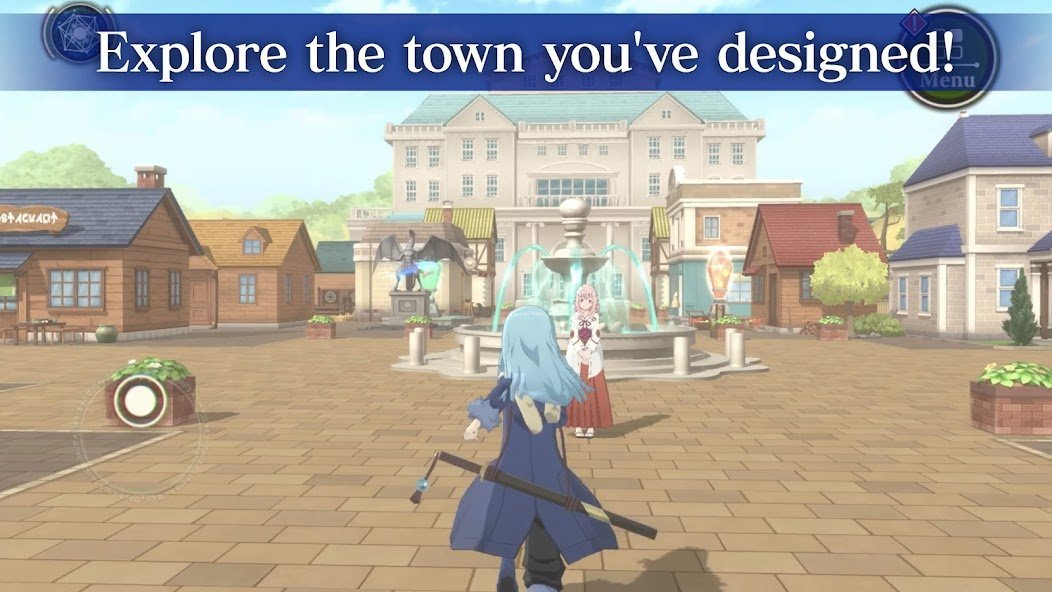 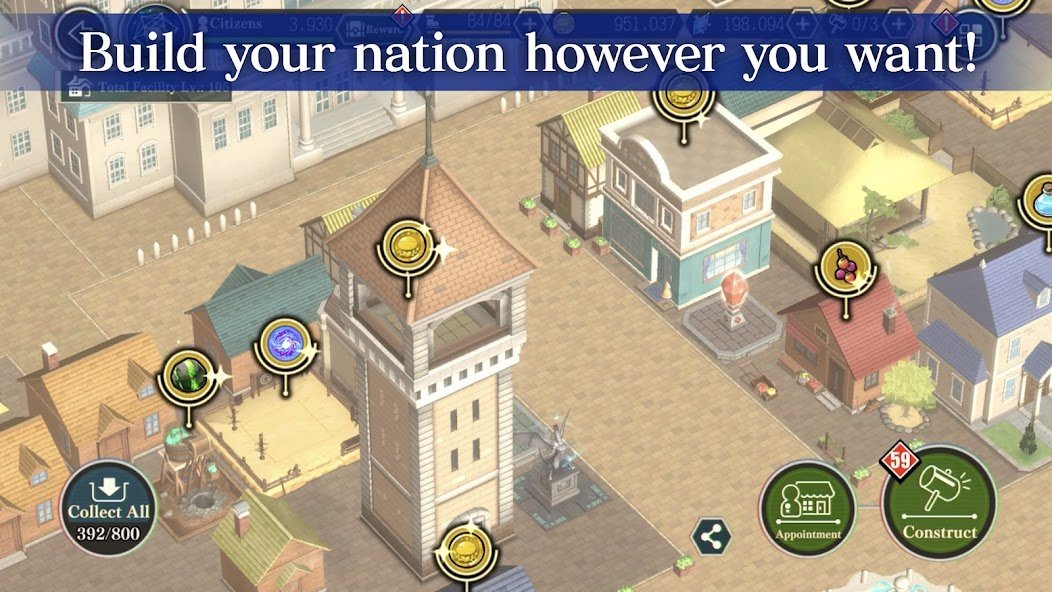 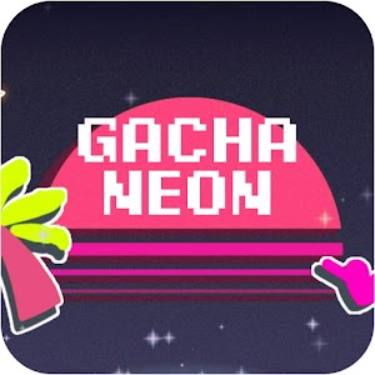 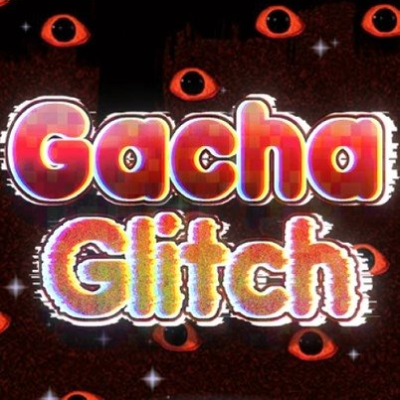 Gacha Glitch
Gacha Glitch is a role-playing simulator for Android, where we will immerse ourselves in the

Omega Legends
Omega Legends is an action game with elements of fantasy, the events of which will unfold in the

Pokémon UNITE
Pokémon UNITE is another card game based on the Pokémon universe, where we again have the chance to

Hyper Front
Hyper Front is a real find for all fans of tactical action games, where you will act as a fighter
Comments (0)
﻿