CATS: Crash Arena Turbo Stars is a fun action arcade game where you can put your engineering skills to the test and create a robotic car that will take on other players. The most difficult, but at the same time interesting, is to design your champion correctly, which in the future will bring you victories in the upcoming battles.

To create a robot, you will have at your disposal a workshop with a variety of tools that allow you to design a real death machine. This development does not end there, because in the subsequent passage you will also be able to add new mechanisms and weapons to your creation. The list of weapons is also impressive and includes rocket launchers, saws, spears, and machine guns.

The confrontation itself will take place outside of your direct participation. Your main task is to carefully watch the course of the duel and memorize the strengths and weaknesses of your robot in order to subsequently improve its combat performance. The game has its own list of the best players, which you can add to. 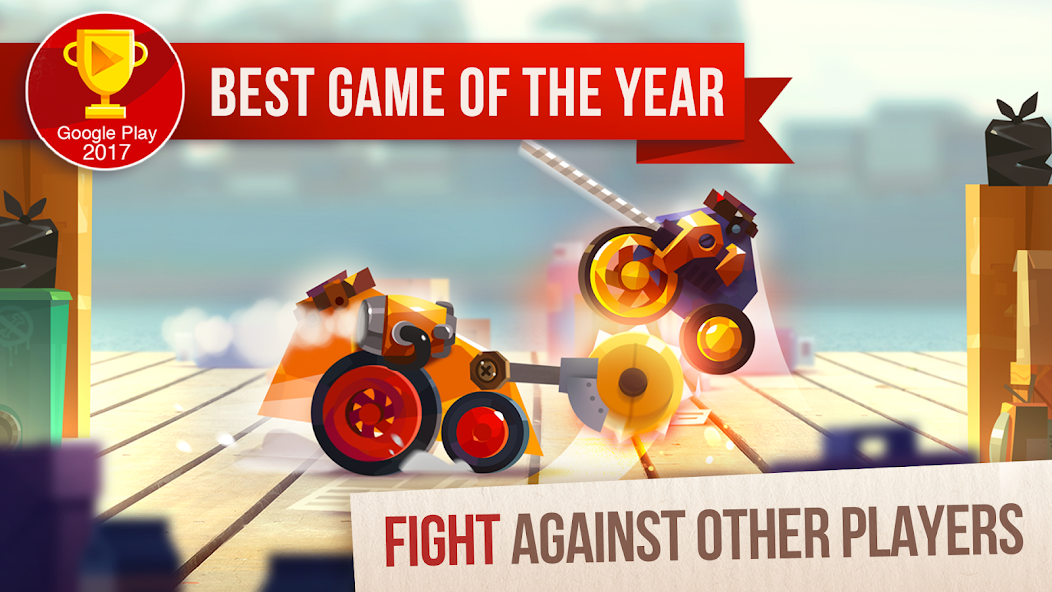 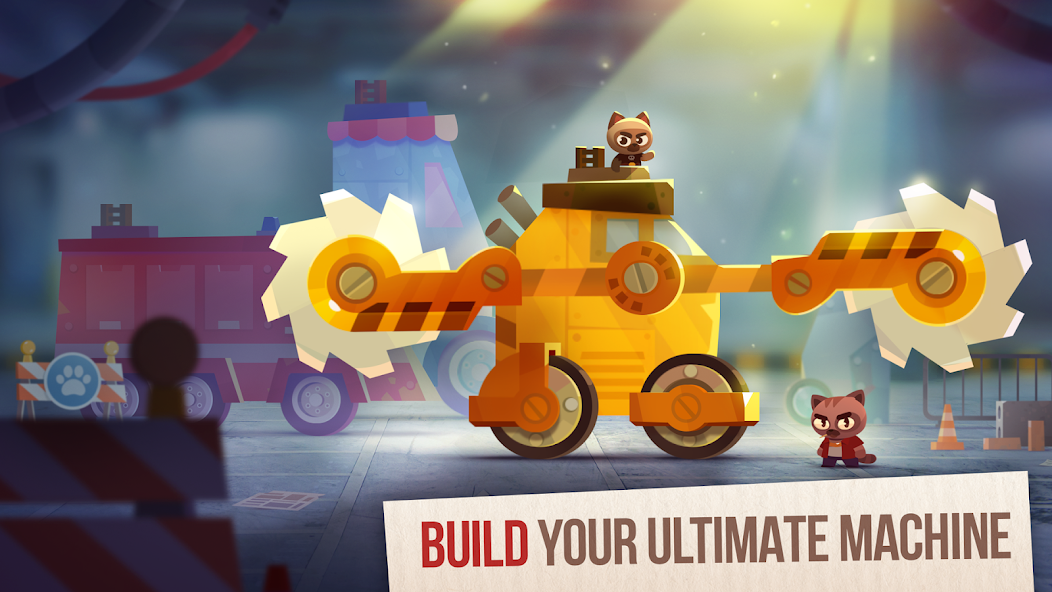 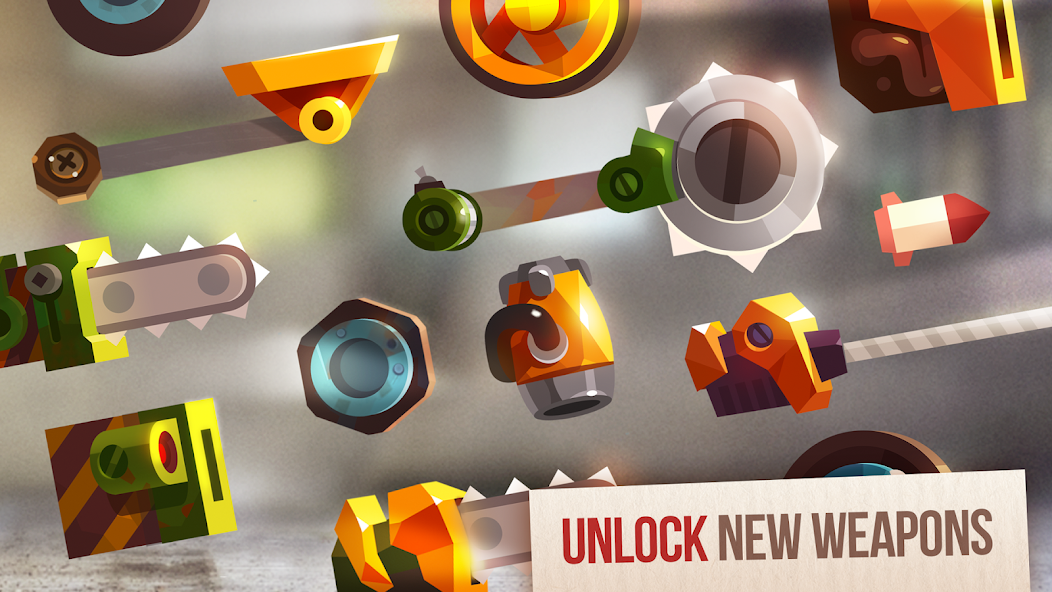 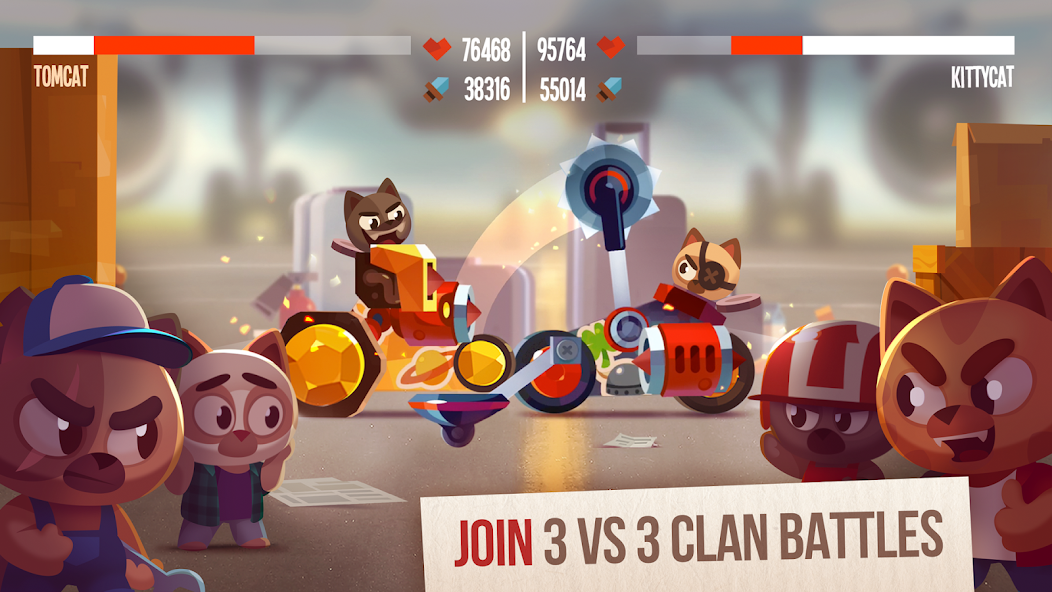 Ultimate Golf!
Ultimate Golf! is a cool sports golf simulator that millions of players have already fallen in love

Omega Legends
Omega Legends is an action game with elements of fantasy, the events of which will unfold in the

Gacha Club
Gacha Club is an entertaining arcade game with a variety of creative possibilities, in which you